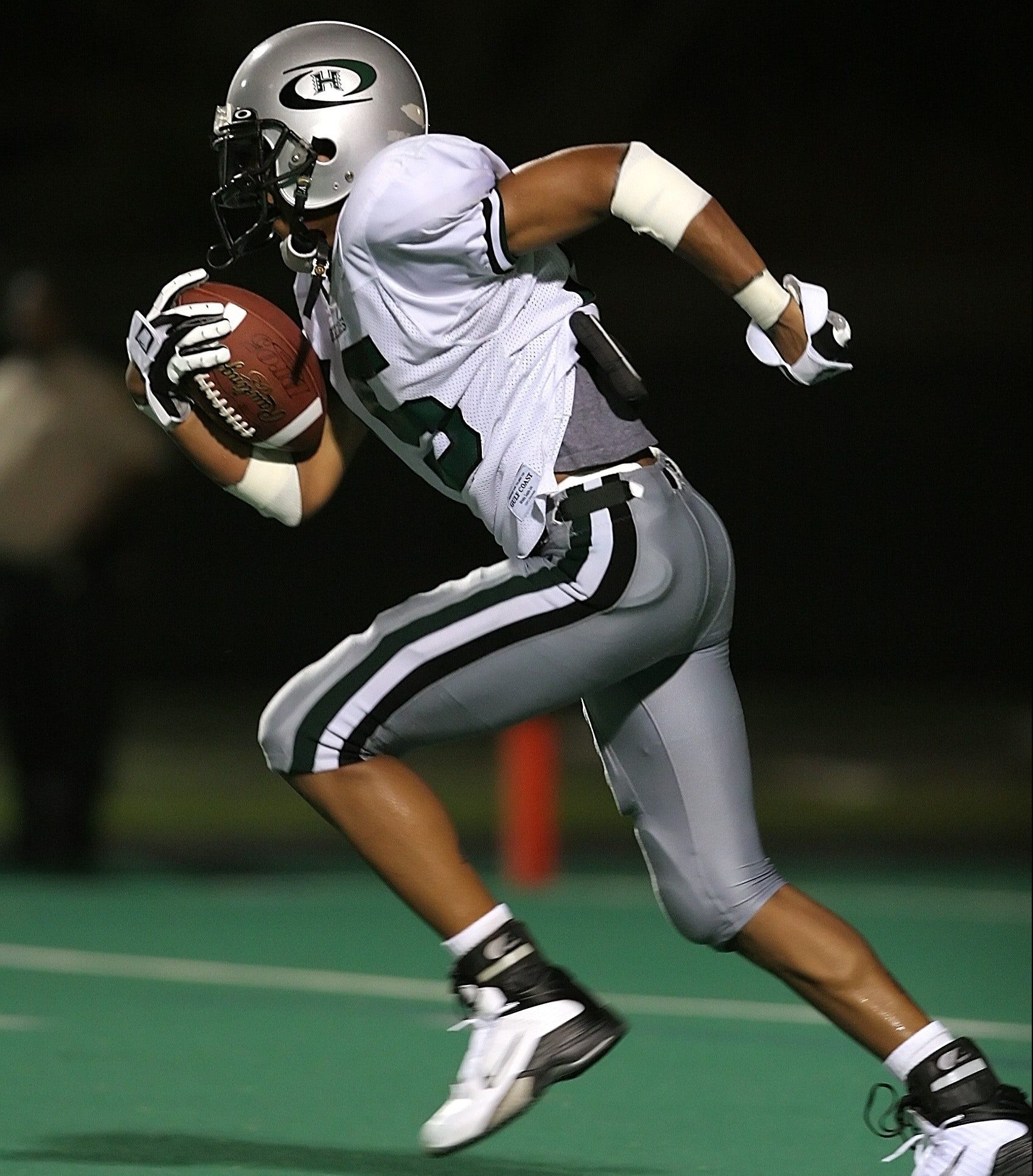 What is speed, agility and quickness?

So, the National Acedmy of Sports Medicine (NASM) defines SAQ as the following:

Speed is defined as the ability to move the body in one direction as fast as possible. Quickness is the ability to react and change body position with a maximum rate of force production

Agility is the ability to accelerate, decelerate, stabilize, and quickly change directions with proper posture.

It’s simple, without speed you’re going nowhere fast, without agility you’re going to be unable to change direction whilst keeping optimum body alignment & lastly with no quickness there’s no powerful force production coming out the end of the movement.

So, for example I’ll be using a player that’s SAQ is of up most importance, let’s take Sony Michael, a New England Running Back. As soon as he gets the ball everyone is after him, it like watching a protein bar tossed into a hardcore iron gym with bodybuilder’s who have skipped there 10am food intake, everyone wants a piece of that grenade birthday cake flavour bar!

So, he has to use his SAQ to continually adapt as players come at him left right and centre. Changing direction, accelerating, decelerating & moving forward, with light but powerful feet.

The hidden benefit no one is talking about

SAQ is perfect for pushing the physical capability of your body, but the hidden benefit no one is talking about is the neurological benefit. Challenging your body to use multiple systems at once, musculoskeletal, neuromuscular, cardiovascular & respiratory systems.

If you want to up your performance to the next level keep an eye out for my next posts.

Check out our blog